We all desire to live a long, healthy, happy life and researchers have long sought clues to longevity in the diets and lifestyles of populations that tend to live longer.

About 500 miles south of Inner Mongolia, the arid Ningxia Hui autonomous region of China boasts 16 times more centenarians than the rest of China.

It is believed that one of the major reasons for this is that their diet revolves around wolfberries, sesame seeds, walnuts, raisins, longan and mutton, along with copious amounts of green tea.

More revered than any other herb in China, the Ningxia wolfberry is known as a ‘national treasure’ and is one of the ‘secret weapons’ used by Olympic coaches to achieve gold-medal results.

Although China kept its borders closed to foreigners for thousands of years, the wolfberry has long been recognised throughout Asia for its medicinal benefits. Studies show, however, that of the more than 17 species of wolfberry, the ones from China’s Ningxia Hui province are the most effective. This is because the soil in the Ningxia region is charged with minerals and organic nutrients by the floodwaters of the Yellow River floodplain that originate in the Himalayan mountains.

Everyone knows that vitamins, minerals and amino acids are essential for good health. What most people don’t realise is that when it comes to isolated vitamins, especially those that are synthetically produced, for every study that shows a benefit, there are also studies that show the negative effects of taking excessive amounts of vitamins, such as Vitamin A or E. Fragmenting or isolating nutrients can often do more harm than good!

The exact opposite result is obtained when it comes to consuming natural whole foods – virtually every study verifies that the risk of diseases from cancer to ischaemic heart disease and strokes is increased by a low intake of fresh fruit and vegetables. This is because Nature includes other non-nutritive phyto-chemicals that simply cannot be reproduced in a laboratory in all of their complexity! For example, beta carotene is just one of around 500 related compounds known as carotenoids, some of which have been shown to have better cancer-protecting qualities than ordinary beta-carotene, even though they have no Vitamin A activity.

One thing is agreed upon and that is that the nutrients in whole food play a far greater role in longevity than isolated vitamins.

Aside from its extraordinary antioxidant benefits, analysis shows that the Lycium barbarum L. variety of wolfberry contains:

The mineral profile and mineral balance and ratios in the Ningxia wolfberry are without equivalent in the plant kingdom and the synergistic effects of ALL of these nutrients is responsible for the Ningxia wolfberry’s ability to support many different functions in the body.

According to a report from the State Scientific and Technological Commission from China, the wolfberry is effective in:

This has been backed up by studies from the Institute of Medicinal Biotechnology at the Chinese Academy of Sciences, which, in 2003, found that an eight-week treatment using supplemental wolfberry was able to reverse signs of aging by significantly lowering tissue levels of damaged proteins and increasing interleukin-2 levels.

Other studies have shown that the wolfberry can:

It is well documented that nutrients taken in liquid form are more easily digested and utilised than those that are dehydrated, or in pills or capsules.

Additionally, independent laboratory tests have shown that when Ningxia wolfberries are combined with particular juices (including blueberry, plum, sweet cherry, pomegranate, and aronia) that contain specific nutrients, along with pure therapeutic-grade essential oils, the synergistic effects amplify the benefits of Ningxia wolfberries even further.

A further complication is that liquid or juice products, when processed, lose most of their nutritional value and are, in fact, ‘dead’ food.

Add to that the impact of plastic packaging and it becomes quite a minefield navigating the plethora of claims being made about various products out there.

So how do we obtain a product that contains the original Ningxia wolfberry, created using an exclusive and patented process to maintain the benefits that Nature intended…?

Contact us on this email link if you are unable to open the above pop-up window. 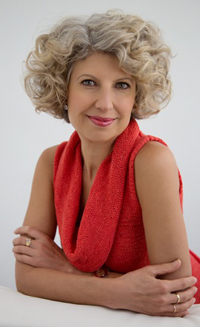 BreakingThrough
Is it for you? 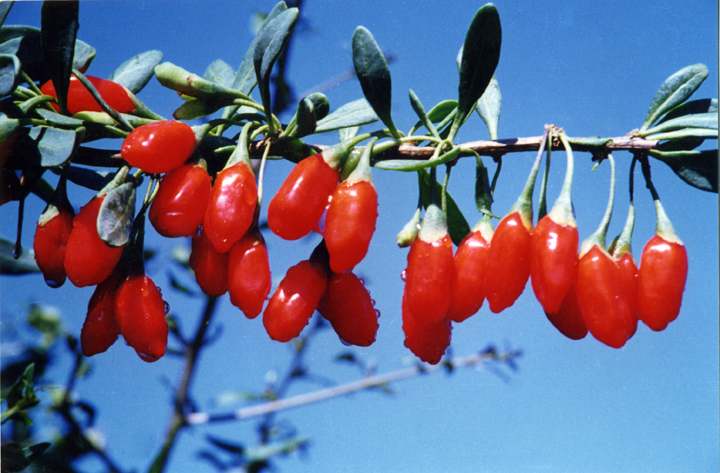 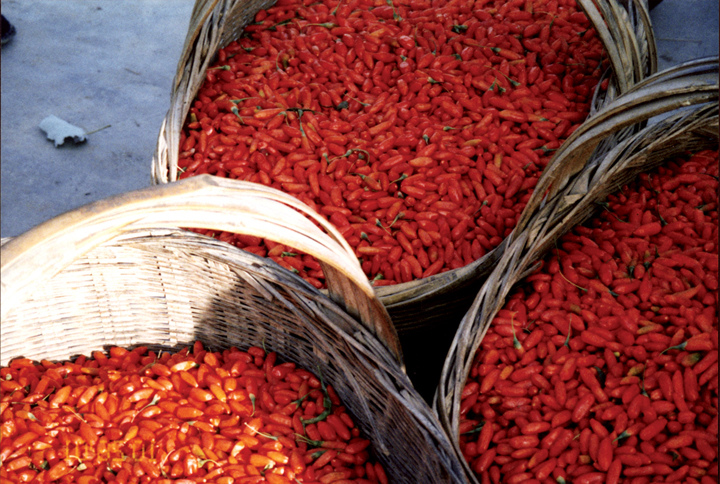 The Art of Quantum Self-Care with Essential Oils

The Power of Pure Essential Oils